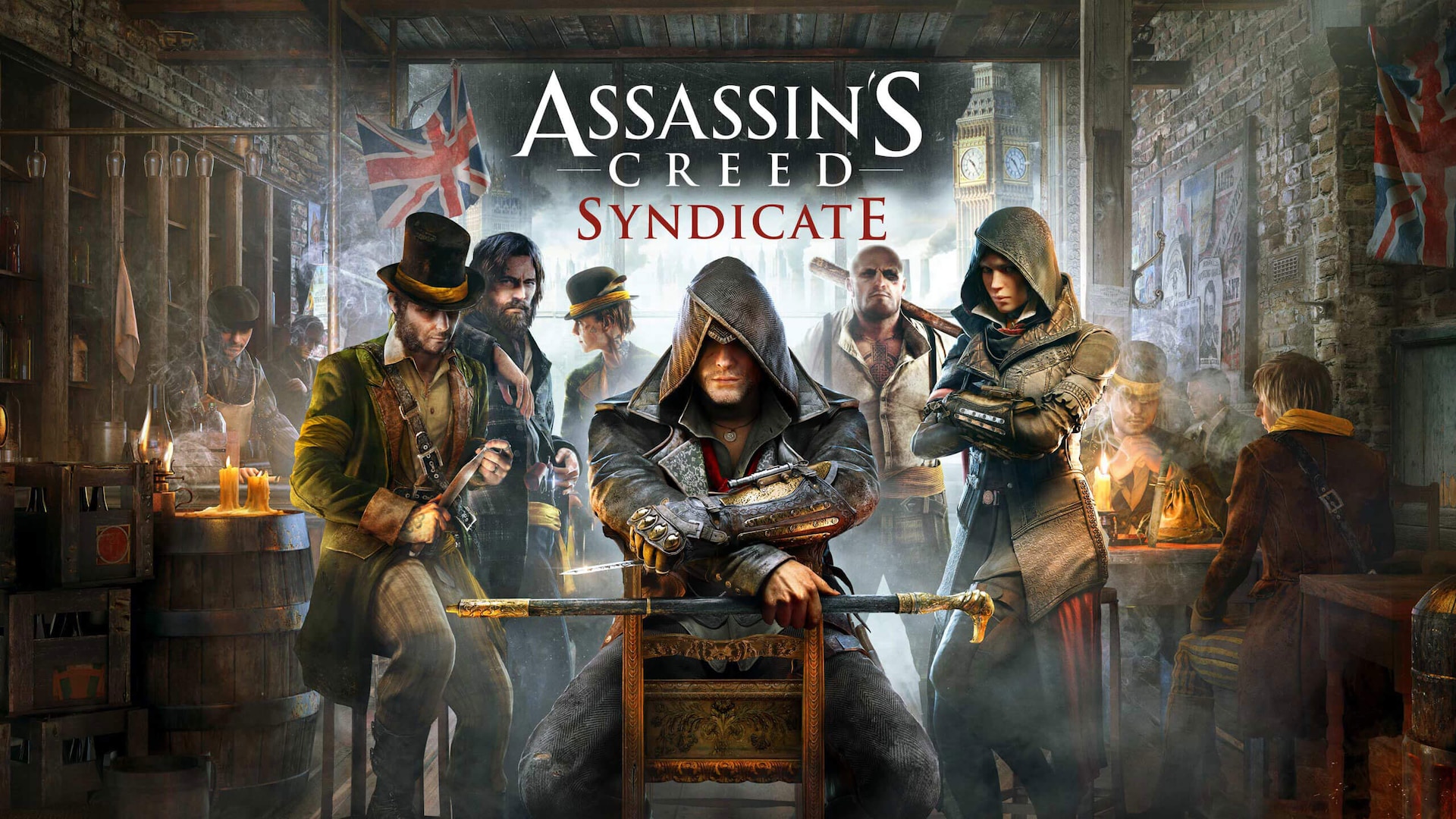 London, 1868. In the heart of the Industrial Revolution, lead your underworld organization and grow your influence to fight those who exploit the less privileged in the name of progress:

With its unique living board, Faeria will challenge you with truly strategic card battles. Craft your deck, shape the battlefield, and fight for victory!

In a world oppressed by ruthless machines, a stronghold full of die-hard TV-sets resists the persecution.
Your lost friends and the lack of resources drive you to take action against the extinction.

Brave the dangers and go find your comrades to rescue your species!

Mechanic escape is a platform game full of infernal chases.
In order to find his lost friends, Mech (the hero) doesn’t hesitate to play the human cannonball, to pass throughout high-voltage areas or even dodge the most deadly machines. As if that was not enough, many bosses will take a real pleasure in chasing you to stop your insane journey.

Mechanic Escape is a challenge for the most experienced players, that aims to defy your reflexes.
Prepare yourself for a delirious escape combining rhythm and fun.
A breathtaking adventure!

Do not watch TV, play it. END_OF_DOCUMENT_TOKEN_TO_BE_REPLACED

Howdy! Long time no see. Well, just came back to tell you about 2 amazing #Free_Games that are FREE right now! Let’s be quicky and give you an excerpt: Bohemia – located in the heart of Europe, the region is rich in culture, silver, and sprawling castles. The death of its beloved ruler, Emperor Charles IV, has plunged the kingdom into dark times: war, corruption, … END_OF_DOCUMENT_TOKEN_TO_BE_REPLACED

Look what we got here! None less than the legendary simulation of: “Farming Simlator 2019“!! You get the base game only though, which is perfectly fine , You can purchase the add ons if you feel like it 🙂 So hop into Epic and add the game to your library SYSTEM REQUIREMENTS Windows Mac OS X MINIMUM: Requires a 64-bit processor and operating system OS: 64-bit … END_OF_DOCUMENT_TOKEN_TO_BE_REPLACED

After a refreshing daily free games wash we got from Epic in the last two weeks, we are now post new years eve with a bombardment of another free 3 games! Check this out: Deceived by the forces of evil into prematurely bringing about the end of the world, War – the first Horseman of the Apocalypse – stands accused of breaking the sacred law … END_OF_DOCUMENT_TOKEN_TO_BE_REPLACED

(Click to move to the last update) Starting this weekend – as usual – with Epicstore free games a coupon and some major low price high quality games! Lets start with the fun The remnants of human civilization are threatened by gigantic creatures breeding beneath the earth. You must control powerful mechs from the future to hold off this alien threat. Each attempt to save … END_OF_DOCUMENT_TOKEN_TO_BE_REPLACED