How much do we love weekends, eh?

Especially with Free games and crazy gaming deals (Microsoft – PC) that will blow our mind.

Epic store is giving us a Free game – “Bad North“, check out the trailer

Bad North is a charming but brutal real-time tactics roguelite. Defend your idyllic island kingdom against a horde of Viking invaders, as you lead the desperate exodus of your people. Command your loyal subjects to take full tactical advantage of the unique shape of each island.

Position and relocate your troops to fend off the Vikings, who each have their own counters to the threats you pose. Pick your battles and plan your evacuations carefully! Lose a commander and they’re gone forever; lose everything, and it’s game over!

You command the broad strokes of your defenses and monitor positioning — your soldiers do the rest, navigating and engaging intuitively in response to the situation at hand.

Each island is both stylistically charming and unique in its layout. Plan your strategies around every nook and cranny, for you only get one chance to save them from the enemy invasion.

A stronger, smarter defense leads to greater rewards. Use these to develop your subjects from a ragtag militia into seasoned warriors.

Your home is under attack. The king is dead at the hands of Viking invaders. Hope is a distant glimmer in the fog, fading fast with every passing moment. As you rise to take your father’s place as ruler, it will fall to you to stage your defenses. But make no mistake – this is no fight for victory, but a desperate grasp for survival.

Bad North is a charming but brutal real-time tactics roguelite. Defend your idyllic island kingdom against a horde of Viking invaders, as you lead the desperate exodus of your people. Command your loyal subjects to take full tactical advantage of the unique shape of each island. Everything is at stake: fail, and watch the blood of your subjects stain the ground red.

It’s charmingly brutal, with beautiful procedurally-generated islands and adorable soldiers juxtaposed against the blood-stained realities of war. You control the broad strokes of the battle, giving high level commands to your soldiers who try their best to carry them out in the heat of the moment. It’s accessibly deep, with simple player inputs masking a dynamic combat simulation that make it inviting to new players while challenging veterans.

Keep fighting, warriors. Not for power or riches or glory, but for hope of peace to come once again in the harsh lands of the Bad North.

Bad North features fantasy blood and violence. Blood can be disabled via an in-game option.

Microsoft is coming with a mind blowing announcment, its “Game Pass” for PC and Xbox is offered at a ridiculously low price as shown in the table below:

Click the image below to be forwarded Microsoft Game Pass webpage

Slip on your flares, grab your shades and hop in your station wagon, it’s time to work… as a mob professional cleaner. A good cleaner never gets caught, so you have to make sure you get in, clean up and get out without leaving a trace of evidence in this stylish award winning 2D action-stealth game 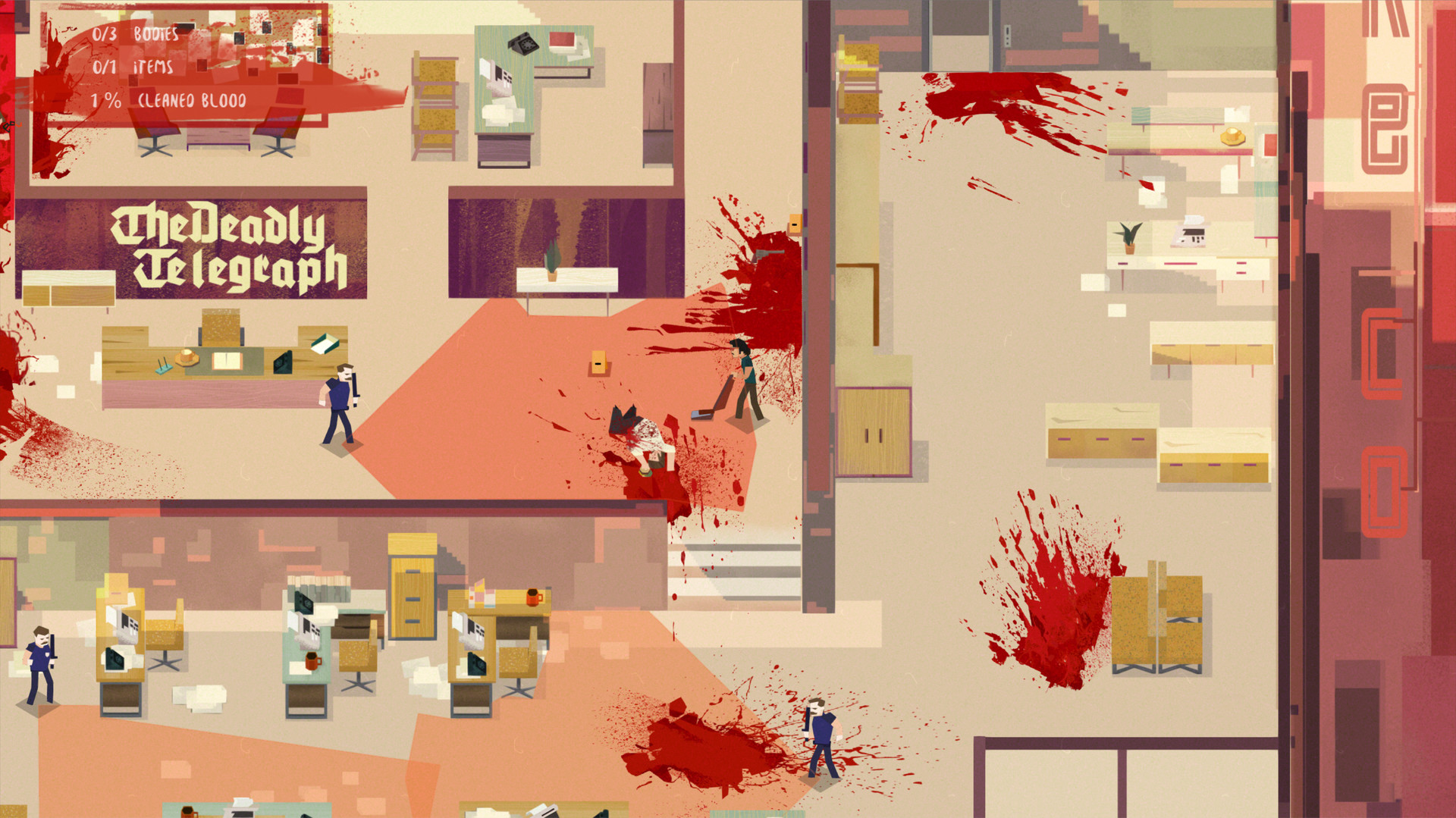 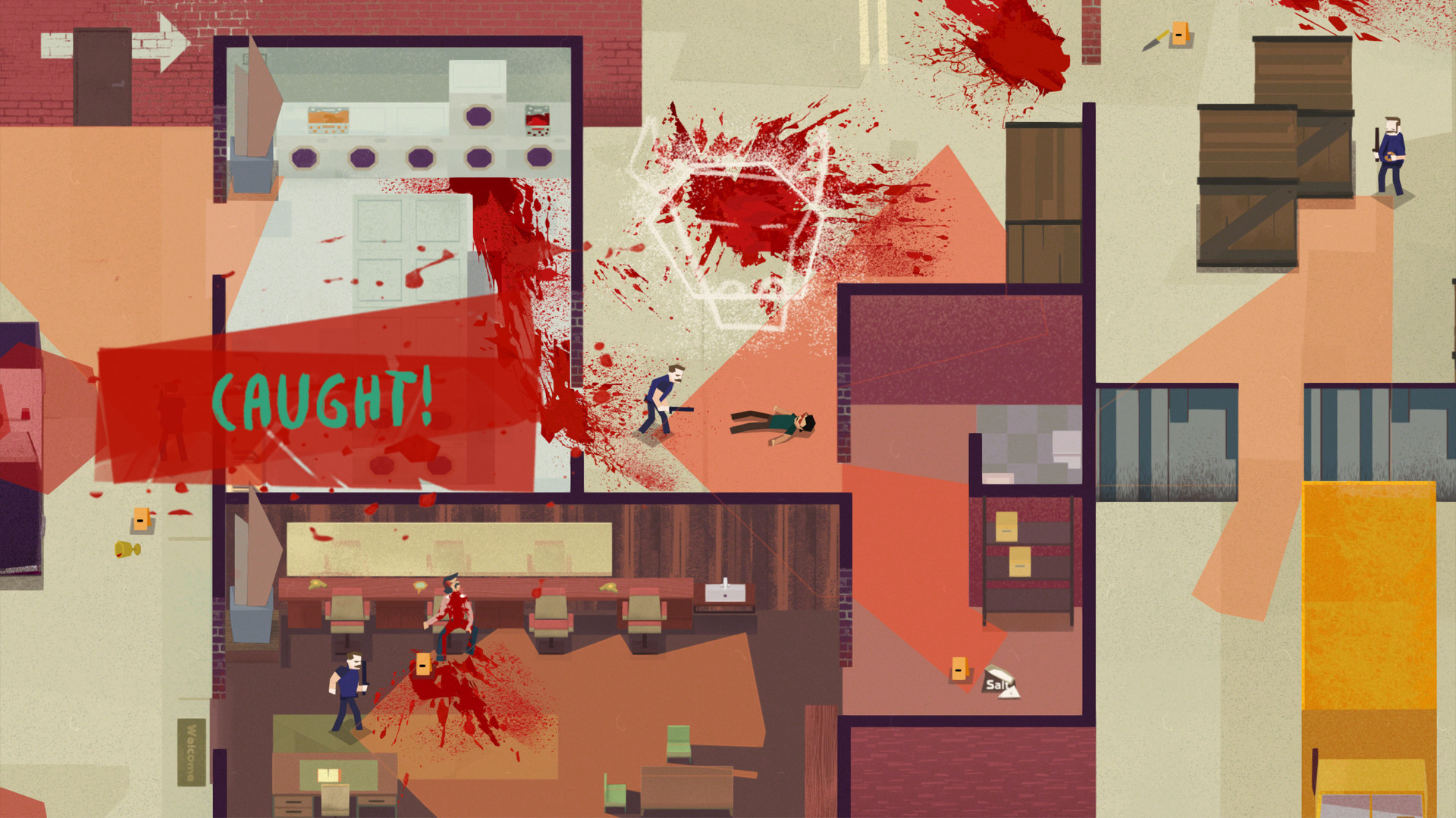 In our Indie Games corner we have “Fasle Shelter” for FREE:

False Shelter is a survival adventure game in which the player takes the role of the young Gaspare Emidio, whose employer suddenly fell ill, and who now has to survive in the wilderness with people whom he doesn’t know or trust. 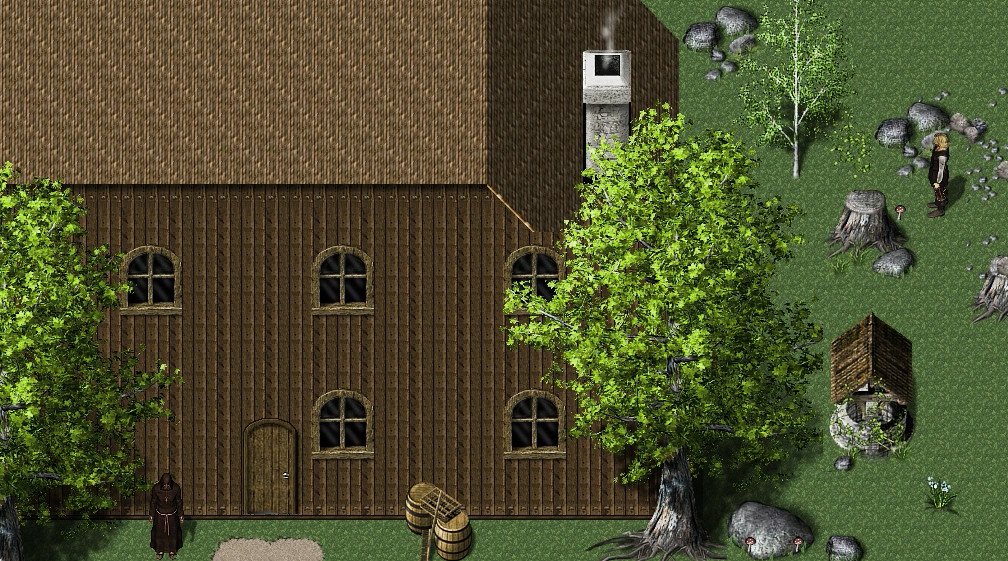 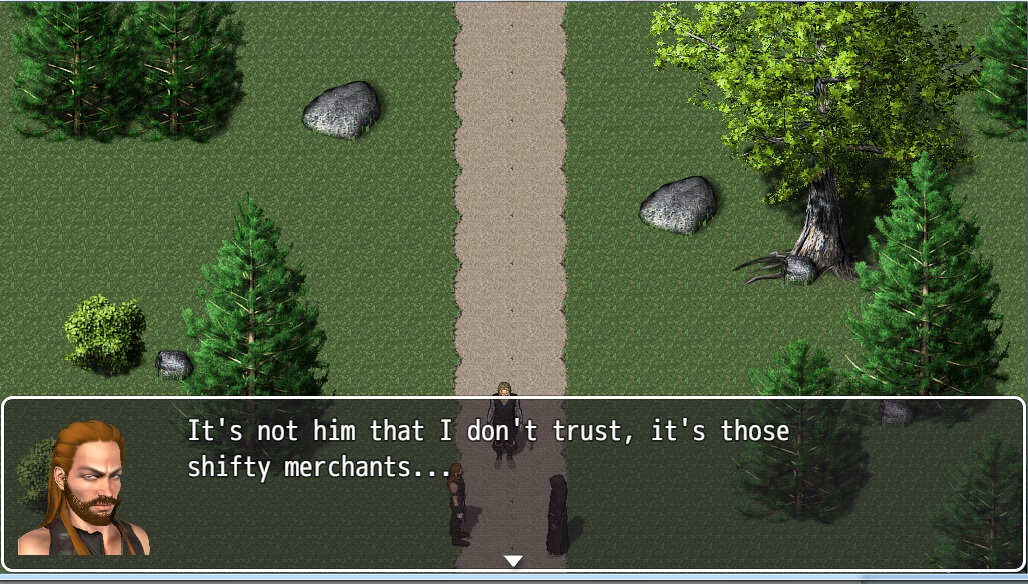 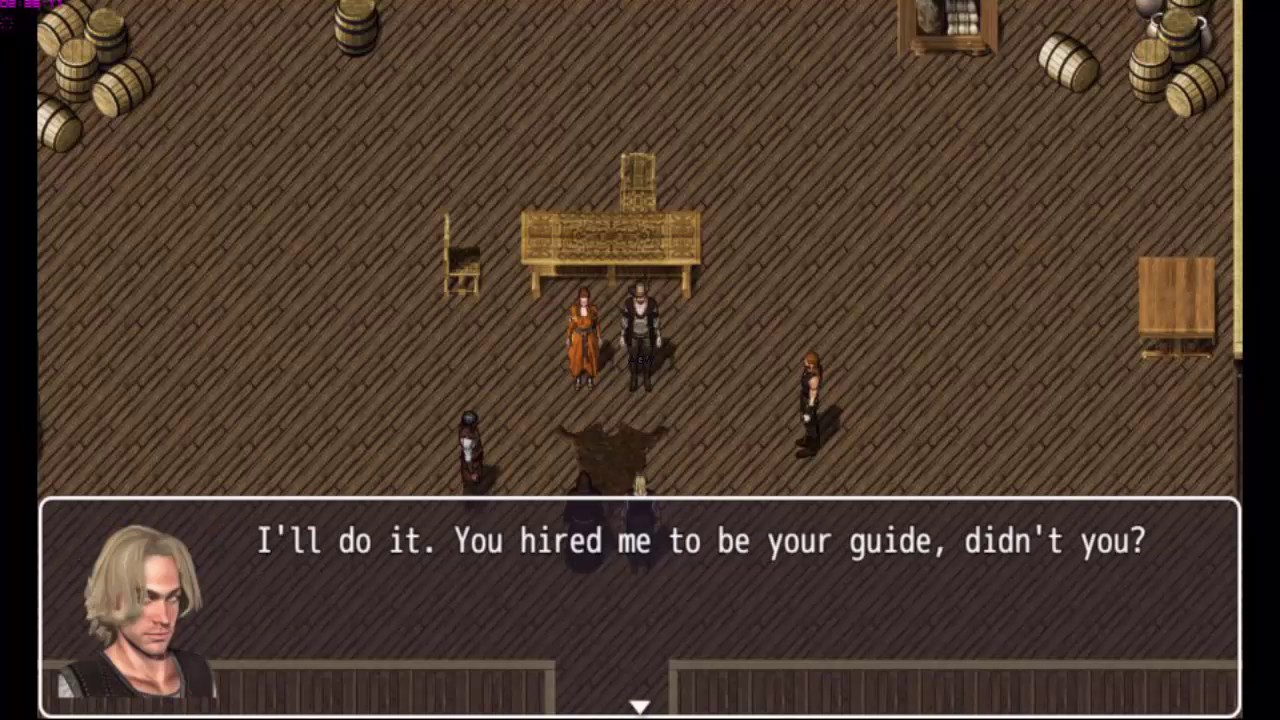 Another Free game on IndieGala is “Call of Fries”

Call of Fries is a comical fries simulator. Fun physical arcade with drawn graphics and excellent music.
No blood – only ketchup!

Every potato dreams of getting in your mouth! But it’s not that easy. There are always a lot of obstacles on the way.
Try to overcome all the traps and fill your stomach!

Here are some game features:

It is highly recommended that you do not play on an empty stomach! 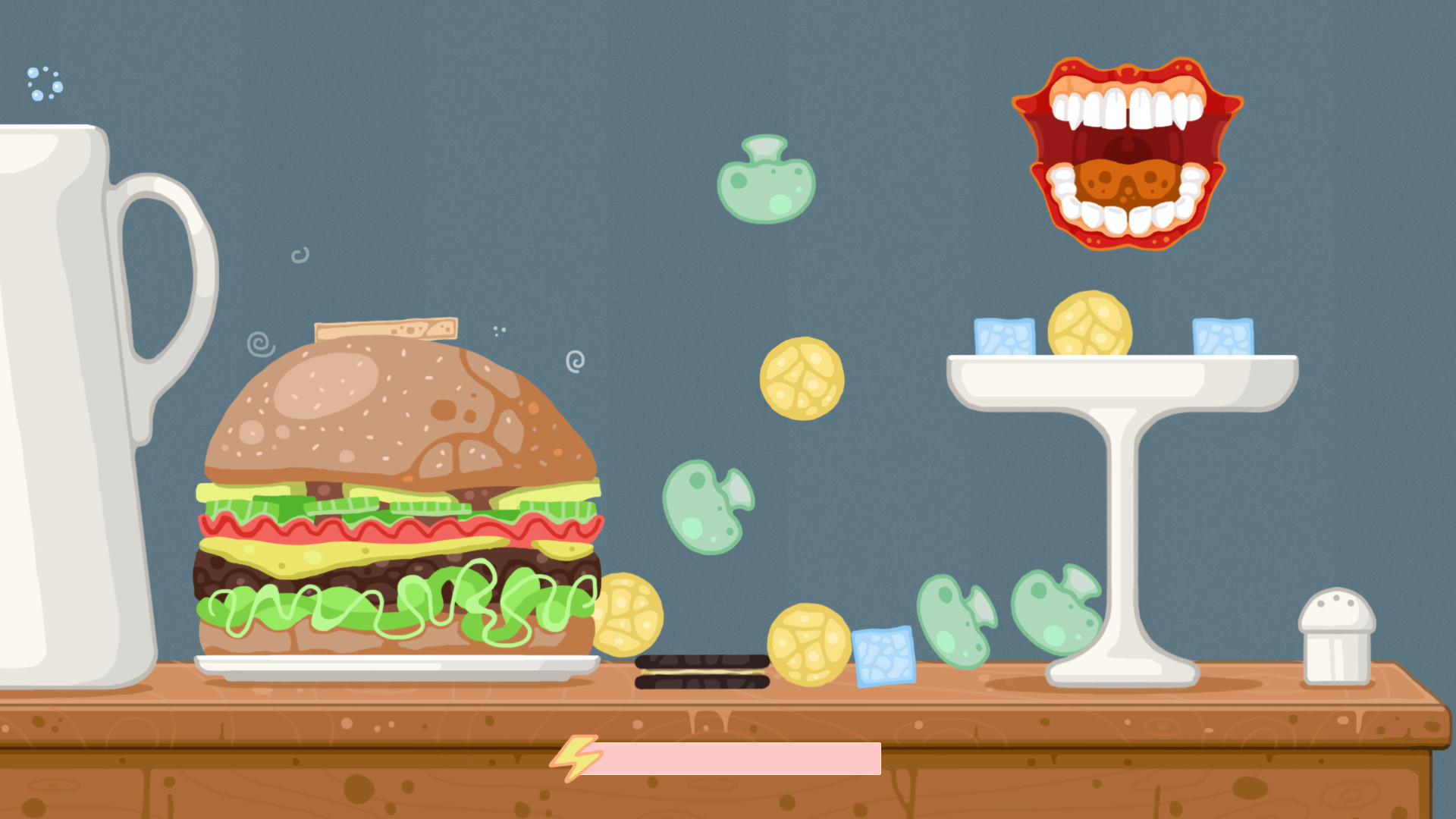