Set after a book called: “The Mountain of Madness” by H.P. Lovecraft,

the pazzle-indie game takes us into a journey of a scientist who’s looking to gain back his lost memories while exploring the enviroment (made with Unreal Engine 4), finding clues, unlock secrets and avoid scary figures.

Conarium is a chilling Lovecraftian game, which follows a gripping story involving four scientists and their endeavor to challenge what we normally consider to be the ‘absolute’ limits of nature. 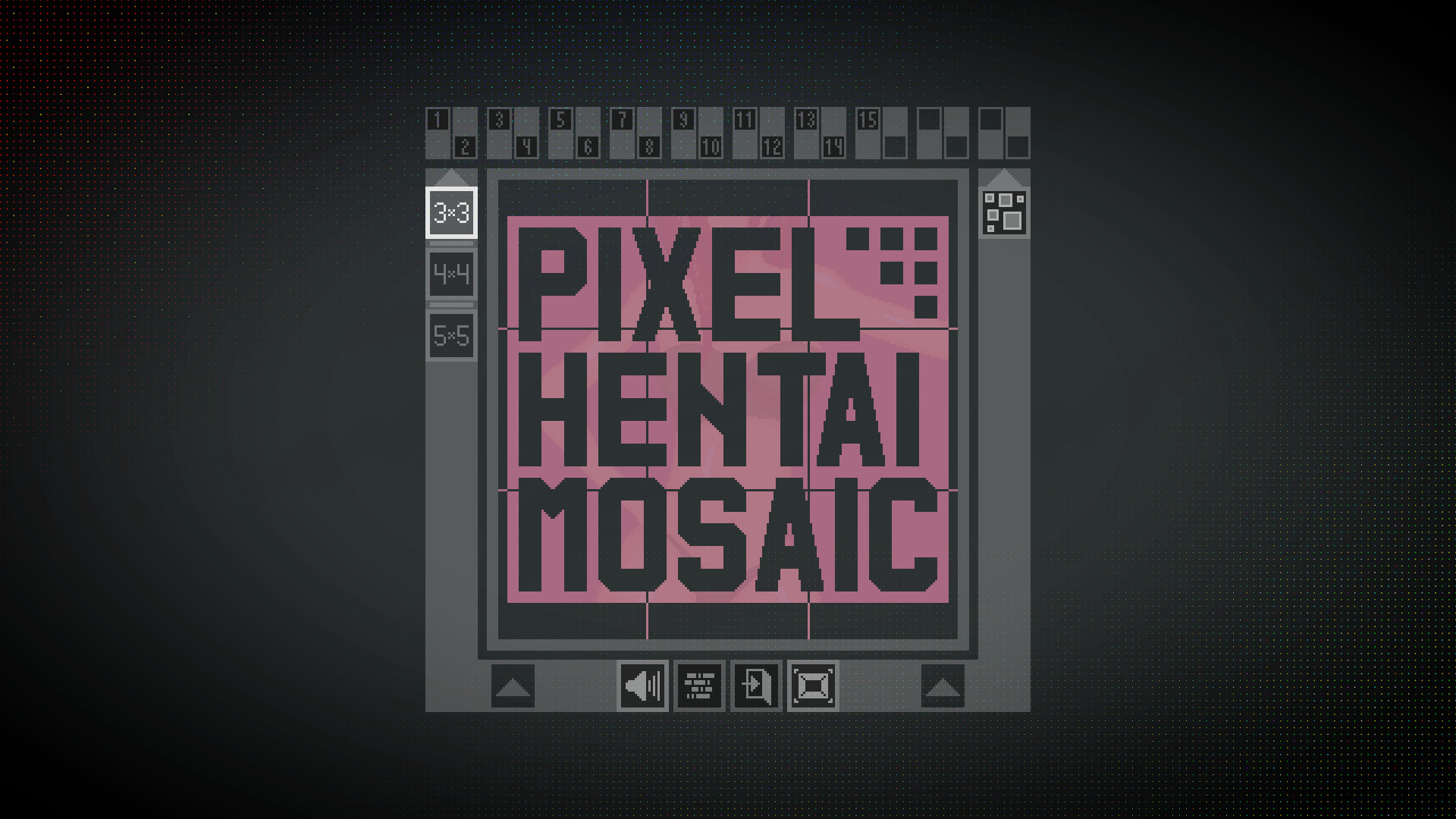 In this indie game you’ll play a Pixel art of adult nature images where you need to re assign the parts of the image to complete it as shown in the trailer below:

Out of nowhere – HumbleBundle surprizes us with a Freebie by the name of: “Endless Space”.

Endless Space is a turn-based 4X strategy game, covering the space colonization age in the Endless universe, where you can control every aspect of your civilization as you strive for galactic domination.

Just subscribe to HumbleBundle’s newspaper and get the game for free (Registration is requierd of course).